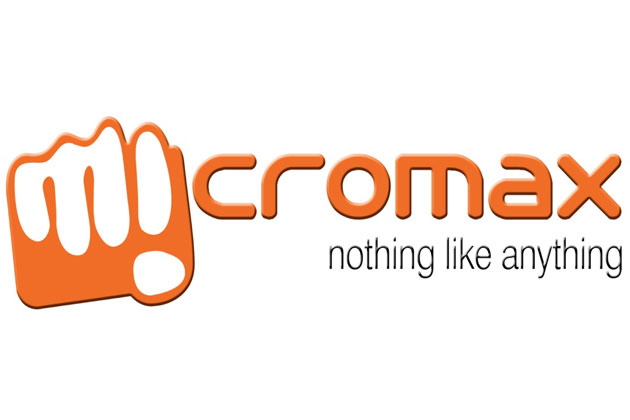 Micromax Informatics, India’s second-largest smartphone maker, plans to raise as much as Rs 3,170-crore through a stock market listing in its financial year beginning in April. Micromax now expects a revenue of about $2 billion in FY15, nearly twice that of the previous year.

The company was started in 2008 by Rajesh Agarwal, Rahul Sharma, Sumeet Kumar and Vikas Jain. Micromax had raised $43 million from three investors—Sequoia Capital, Sandstone Capital and Madison Capital Management in 2010 for a six percent stake in the company and had raised $45 million from TA Associates in 2009.

The report said the company has shortlisted Morgan Stanley and Goldman Sachs to manage the offering. Micromax is expecting a valuation of 14 times its operating profit.

Micromax started its operations in 2008 by Rajesh Agarwal, Rahul Sharma, Sumeet Kumar and Vikas Jain, and over the years it has grown to be the third largest mobile handset maker by sales in the country.

Data from some prominent market research companies for the months of July, August and September, showed that the home grown Micromax is at the second spot (after Samsung) with over 18 per cent share.

India’s smart phone market grew 64 per cent in the quarter ended 30 September 2014. Samsung dominated with a 25 per cent market share, followed by Micromax at 20 per cent, –