The Reserve Bank of India (RBI) on Tuesday issued another bunch of Rs 500 notes with inset letter “A” in both the number boards. 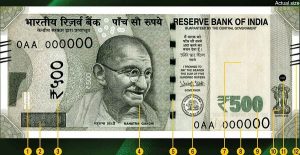 Reserve Bank of India or RBI is issuing another group of Rs 500 banknotes with the inset letter ‘A’, the central bank said today. In a notice, RBI stated: “In continuation of issuing of Rs 500 section banknotes in Mahatma Gandhi (new) arrangement every now and then which are as of now lawful delicate, another group of banknotes with inset letter “A” in both the number boards, bearing the mark of Dr Urjit R. Patel Governor, Reserve Bank of India; with the time of printing “2017” on the invert, are being issued.” 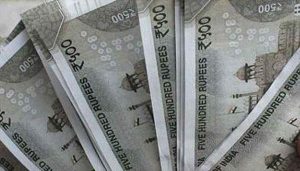 In the current arrangement of Rs 500 banknotes, first advised on November 8 when the administration in an unexpected move declared demonetisation of Rs 500 and Rs 1,000 notes, the inset letter “E” can be found in the two number boards at the upper-left and lower-right corners of the front side. 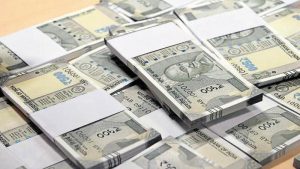