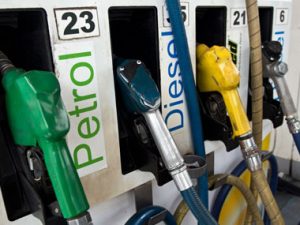 Its really a good news that Indian Government is considering a plan for home delivery of petroleum products to Indian citizens if they want to order through online booking and hope that it will cut long queues at petrol pump across the country. About 35 crores people come to fuel station every day and annually Rs 2500 crore worth of transactions are clocked at fuel stations.

India, the world’s third biggest oil consumer, will be introducing daily price revision of petrol and diesel in five cities from 1st May, 2017 ahead of a nation-wide roll out of the plan.. Presently, only the LPG gets delivered at home while the consumers has to go to the retail outlets to avail other petroluem products.

This news by the oil ministry when petrol pumps association has threatened Indian government to shut down on sundays and which made central government quite disappointed, The oil ministry also tweeted the decision of a section of petrol pump operators, mostly in South India, to keep outlets shut on Sundays, saying such a move will inconvenience the general public.

Already, the All India Petroleum Dealers Association, which claims to represent 80 percent of the 53,224 petrol pumps of public sector oil firms, has said it is not participating in shutting down of petrol pumps on Sunday. Daily price revision is about introducing international standards in the Indian fuel retail market.

Currently Oil Ministry expressed in a series of tweets on twiiter that Options being explored where petro products may be door delivered to consumers on pre booking and this would help consumers avoid spending excessive time and long queues at fuel stations. 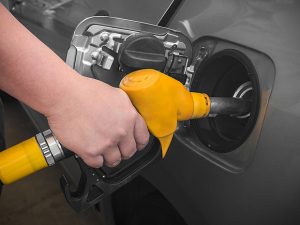